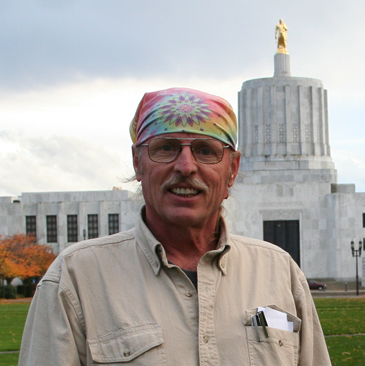 "The 5000-year-old 626-hectare archaeological site of The Sacred City of Caral-Supe is situated on a dry desert terrace overlooking the green valley of the Supe river. It dates back to… Seguir leyendo

35,000-year-old flute is oldest known musical instrument
The discovery, reported in the journal Nature, suggests that the first humans to occupy Europe had a fairly sophisticated culture. The instrument was excavated from a cave in Germany.
By Thomas H. Maugh II - June 25, 2009
http://www.latimes.com/news/nationworld/nation/la-sci-flute25-2009jun25,0,3533361.story

ScienceDaily (June 9, 2009) — More than 100 feet deep in Lake Huron, on a wide stoney ridge that 9,000 years ago was a land bridge, University of Michigan researchers have found the first archeological evidence of human activity preserved beneath the Great Lakes.

The researchers located what they believe to be caribou-hunting structures and camps used by the early hunters of the period.

"This is the first time we've identified structures like these on the lake bottom,"… Seguir leyendo

NEWS: "oldest, most spectacular and rare work of art in the Americas"

In what a top Florida anthropologist is calling “the oldest, most spectacular and rare work of art in the Americas,” an amateur Vero Beach fossil hunter has found an ancient bone etched with a clear image of a walking mammoth or mastodon.

According to… Seguir leyendo