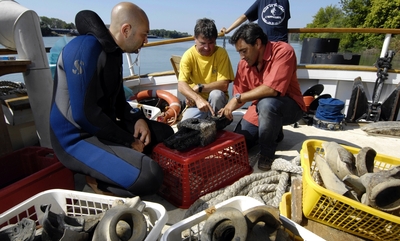 A Museum Hails Caesar, Even if Some Antiquarians Don’t Agree

ARLES, France — Dredged up from the murky depths of the Rhône River, beneath a heap of wrecked cars, rotting tires and more than 20 centuries of silt, the statue’s white marble visage was plain as day

“My God, it’s Caesar!” Luc Long remembers shouting after his team of archaeologists and divers discovered the statue in 2007.

The Roman appears with little hair, a wrinkled forehead, a prominent Adam’s apple and features that, for Mr. Long, “seem carved in human flesh.” But Mr. Long did not realize at the time that he had discovered what he said was “the first portrait made of Caesar when he was alive.” The bust, which France’s Culture Ministry now dates from 46 B.C., is thought to be the only known surviving statue of Julius Caesar carved during his lifetime.

Historians say images of a contemporaneous Caesar are rare — they are generally idealized versions, produced after his assassination two years later, in 44 B.C. — so the sudden news of the bust’s emergence led some of them to question its authenticity.

Christian Goudineau, a French historian who lectures on Julius Caesar at the prestigious Collège de France in Paris, was caught off guard when Mr. Long told him of the discovery. “I was bewildered,” he recalled.

Some colleagues, he said, have suggested that the Caesar found in the Rhône does not resemble the Caesar usually shown, and that the statue might more likely portray a noble from Arles, a city founded by the Romans. One skeptic, Mary Beard, a classics professor at Cambridge, pointed out in her blog for Times Online, affiliated with The Times of London: “This style of portraiture lasted for centuries at Rome. There is nothing at all to suggest that it came from 49-46 B.C.” 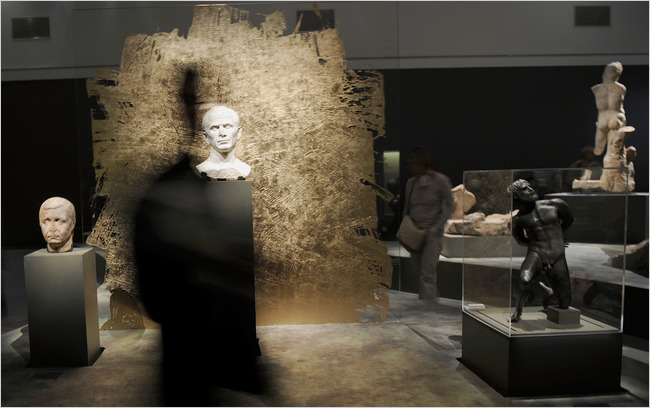 (Foto) Gerard Julien/Agence France-Presse — Getty Images
A Roman bust, center, on display at a museum at Arles, France. It is thought to be the only surviving statue of Julius Caesar that was carved during his lifetime.

After more than two years of restoration and identification, the bust now sits on a white platform in a museum, part of a collection of some 700 items found in the Rhône over the last 20 years that was inaugurated last month at the Musée Départmental de l’Arles Antique. Le Monde described the exhibit, called “Caesar: The Rhône as Memory,” as “one of the most clever and beautiful exhibits of the last 30 years.”

The display includes a rare third-century, six-foot-tall marble carving of the god Neptune; an undated bas-relief of Victoria, the Roman goddess of victory, covered with gold leaf; and a bronze of a captured barbarian with his hands tied behind his back, presumably awaiting his fate.

The bust is thought to have been carved to honor Caesar as a patron of Arles, a city he used as a base for his campaign against his rival, Pompey, for leadership of the Roman Empire.

Mr. Goudineau said that he thought the bust showed the same face as that of the Caesar on Roman coins; he dismissed the arguments presented by those who questioned the bust’s depiction. “Which noble from Arles would order a bust of himself made in the best, the most expensive and rare marble, and ship it by boat?” he asked.

Mr. Long wrote a 20-page essay on the bust’s origins for the exhibition’s catalog. And he has brought international experts to Arles to study his discovery.

For Claude Sintes, the director of the Arles museum, Mr. Long’s findings could fundamentally shift historians’ understanding of the importance of Arles, “an intensively Romanized port where the Romans wanted to spread their power,” he said.

The sculpture of Nike, which has its original varnish and gold covering, decorated a government building, while the bronze sculpture of the barbarian is said to be part of an imperial statue.

“We might discover that Arles was much more extensive than we thought and more economically powerful than we could have imagined,” Mr. Sintes said, adding that it was too early to draw further conclusions.

Mr. Goudineau, the historian, said, “Arles was twice bigger than what we thought.”

Like many of his colleagues, he said he believed that the discoveries brought to light the Roman past of a neighborhood of Arles called Trinquetaille on the right bank of the Rhône.

“I was convinced that there was something on the other side of the river,” he added, citing Ausonius, a Latin poet from the fourth century A.D. who referred to Arles as “the double Arles.”

For an experienced archaeologist and scuba diver like Mr. Long, who grew up in Arles, the Rhône is an unexpected treasure-trove.

“I worked in Libya, Malta and Gabon,” he said in an interview. “But the exceptional discoveries — I made them just outside my window.”

The Rhône is “a gloomy world,” he said. “It offers no visibility, a strong current, a lot of pollution, a constant flow of boats and regular attacks from brown bullheads,” fish commonly called mud pouts. The filthy water has been known to cause a variety of infections and ailments, including ear inflammation.

But Mr. Long also believes that the Rhône has a secret power. “It preserves wood, limestone and marble better than any sea” he said. The river also has “none of the abrasiveness of sea sand, and the current always runs in the same direction.”

In 1986, he dived with a friend who took him down 30 feet, to a spot rich with artifacts. For 20 years, joined by a crew of 20 art history students and professional divers, he dived several times a day, recovering hundreds of Roman vases and amphorae. He thought there would be no other treasures to explore.

But in fall 2007 came the “miracle finding,” he said, the discovery of the bust and the Neptune.

Mr. Sintes, the museum director, is convinced that the Rhône will continue to offer up marvels. “If the next discovery is Cleopatra,” he said, smiling, “we will have to extend the museum.”

Arles, on the Rhône River, was founded by the Romans. 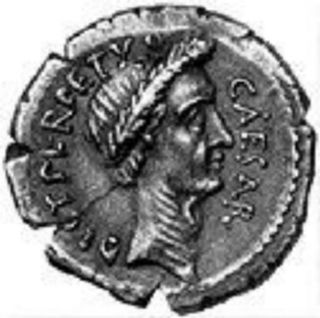 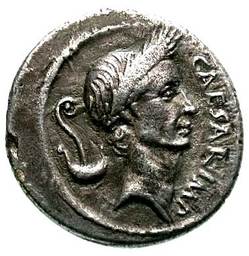 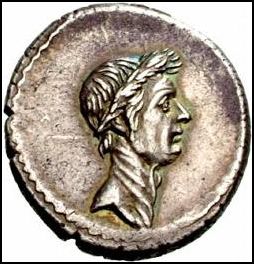 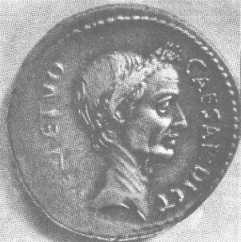 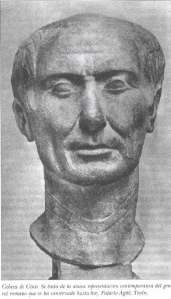 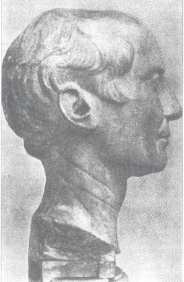 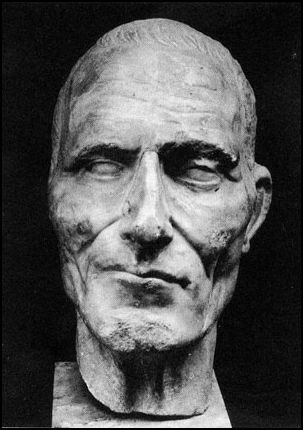 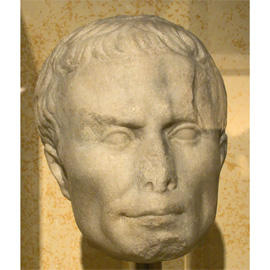